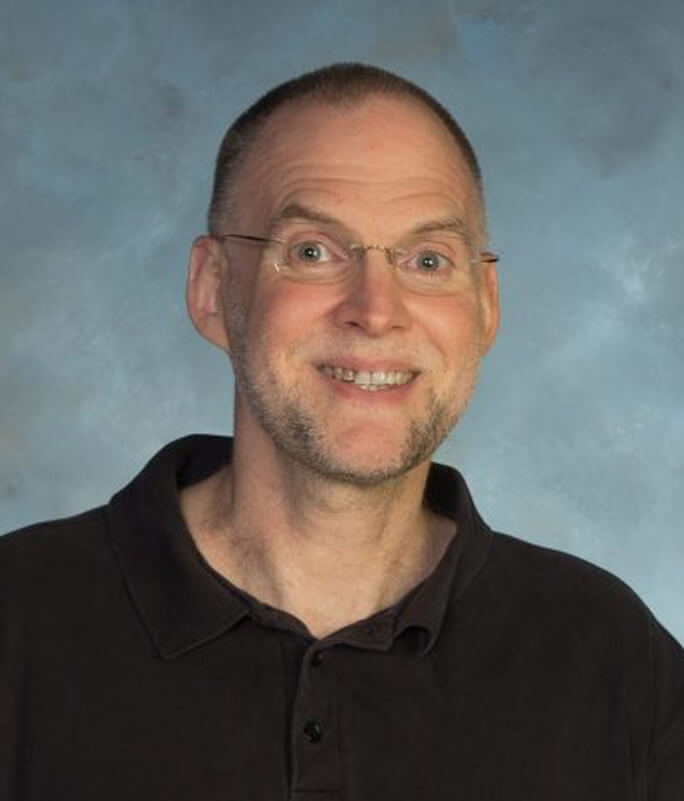 The Rev. Dr. Craig Keener is the F. M. and Ada Thompson Professor of Biblical Studies at Asbury Theological Seminary. Keener received his Ph.D. in New Testament Studies and Christian Origins from Duke University. Prior to Asbury Theological Seminary, he was professor of New Testament at Palmer Theological Seminary of Eastern University for nearly 15 years, where he was also one of the associate pastors at an African-American Baptist church in Philadelphia (he was ordained in an African-American Baptist church in 1991, but serves students and settings related to a range of traditions). He has authored a number of commentaries on New Testament books as well as books covering a range of topics from Jesus and Paul to the African-American church. His popular IVP Bible Background Commentary: New Testament has sold over half a million copies. According to Bruce Chilton, Keener’s 2009 book The Historical Jesus of the Gospels “marks a notable moment in the critical study of Jesus” in that Keener uses the study of Jesus’ Jewish environment to argue for the authenticity of the Gospels. Keener has taught in various countries, especially countries in Africa; he has also taught in Asia and Latin America, and in connection with various denominations. Keener is the current editor of the Bulletin for Biblical Research.

Craig is married to Médine Moussounga Keener, who holds a Ph.D. from the University of Paris. She was a refugee for 18 months in her nation of Congo (their story together appears in the book Impossible Love, Chosen Books, 2016), and together Craig and Médine work for ethnic reconciliation in the U.S. and Africa.

Keener will address the work of the Holy Spirit in the New Testament during the Braaten-Benne Lectures in Theology.

Craig has authored 24 books, five of which have won book awards in Christianity Today, of which altogether more than one million copies are in circulation. His IVP Bible Background Commentary: New Testament (1993), now in its 2nd revised edition (2014), has sold more than half a million copies (including editions in several languages, including more than fifty thousand copies in Korean). The NIV Cultural Backgrounds Study Bible, for which Craig authored most of the New Testament notes (and which John Walton and Craig edited), won Bible of the Year in the 2017 Christian Book Awards, and also won Book of the Year in the Religion: Christianity category of the International Book Awards.

He has written for various journals, both academic (e.g., Journal for the Study of the New Testament; Journal for the Study of the Historical Jesus; Journal of Greco-Roman Christianity and Judaism; Bulletin for Biblical Research; A.M.E. Church Review) and popular (e.g., Christianity Today; Charisma; Christian History; regularly, A.M.E. Zion Missionary Seer; Christian Trends). He has published more than 70 academic articles and more than 170 popular ones. He wrote “2 Corinthians” in The New Interpreter’s Bible One Volume Commentary, the article on the Holy Spirit for The Oxford Handbook of Evangelical Theology, and has published other popular materials with Abingdon, InterVarsity, and Zondervan. He is co-editor of the New Covenant Commentary Series and of Global Voices: Reading the Bible in the Majority World, is a consulting editor for the Africa Study Bible, and is the New Testament editor for The NIV Cultural Backgrounds Study Bible (Zondervan, 2016). He is editor of The Bulletin for Biblical Research (2015-2019) and recently served as program chair for the Institute for Biblical Research (2010-12).